Behind the closed gates, the beginning of the year is busy at the Debrecen Zoo, where a healthy pair of domestic goat twins was born yesterday. Shortly after their birth, the little white goats became interested in their environment, which had just been covered in snow, so they have more new stimuli for them than usual. Together with their parents, they live in the institution’s spacious game garden, where visitors will also be able to visit them after reopening. It is interesting that both last year and the year before started with the birth of a baby goat at the Debrecen Zoo: in 2020 the first newborn was a snow-white domestic goat, and in 2019 it was a Cameroon dwarf goat. 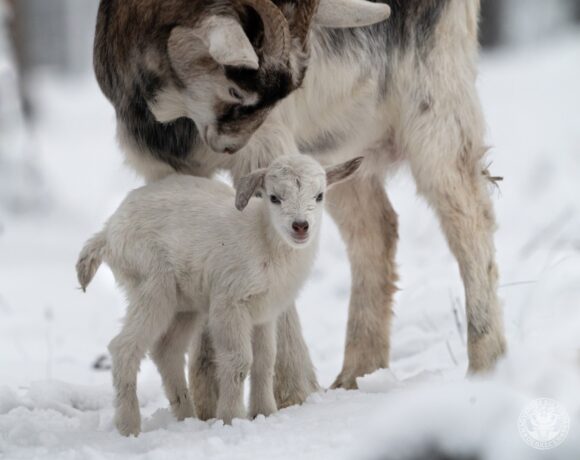 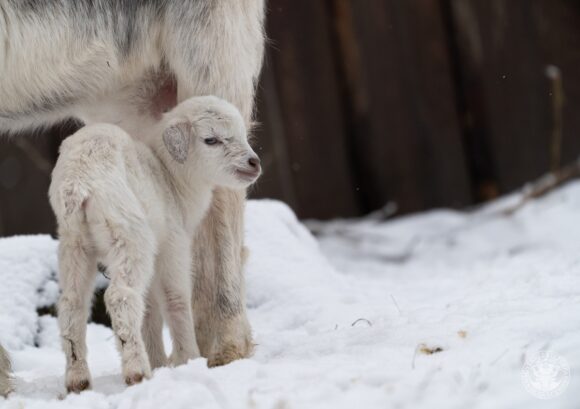 They are kept primarily for their flesh and milk, but their hair, horns, and skin are also utilized; one of the finest yarns in the world, mohair, for example, is made from angora goat fur. After the cat, the goat is the most independent pet, and as a result, it can easily go wild again if it breaks free. Goats climb extremely well, their sense of balance is excellent; they are the only ruminants able to climb trees.

Air pollution has continued to increase, and the situation is not good in Debrecen