The Debrecen District Prosecutor’s Office brought charges against the man who had noticed the vehicle combination in front of him late due to the careless cause of a fatal road accident, so he collided with it at high speed.

On June 11, 2020, at 3 p.m., the accused was traveling in a minibus in the range below the speed limit on Highway 4808 from Hosszúpályi to Pocsaj. In the right front seat of the vehicle, his partner was sitting, they both fastened their seat belts.

It turned out that day, the weather was sunny and there was little traffic, so external circumstances did not prevent the accused from properly assessing the traffic environment.

In front of the accused, a tractor was moving with the semi-trailer attached to it, which stopped for traffic reasons. The man noticed this too late, emergency braking, steered to the left to avoid an accident, yet he collided with the left rear corner of the semi-trailer.

As a result of the male traffic offending behavior, the accident resulted in the death of the victim.

The investigation was carried out by the Hajdú-Bihar County Police Headquarters.

The Debrecen District Prosecutor’s Office brought charges against the accused for the negligent cause of a fatal road accident at the Berettyóújfalu District Court. In the indictment for the prosecution, the district prosecutor’s office proposed that the district court impose a suspended prison sentence on the accused and ban him from driving for a certain period of time on the basis of the contents of the documents without holding a trial.

Promoting Debrecen as a cyclist city 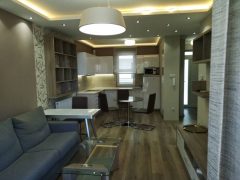 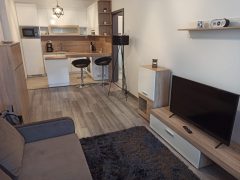 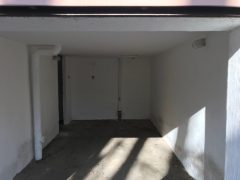