Four more exhibitions will be opened in the city, organized by the City of Debrecen with County Rights and the Déri Museum. The shop windows commemorating Sándor Tar and János Térey, connected to Trianon and promoting reading, can be seen at 8 Piac Street from 4 to 31 May. 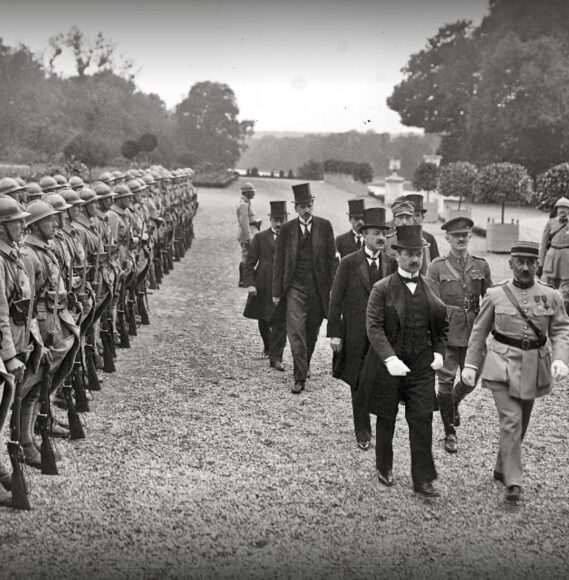 Happy times of peace, diary, border changes, refugee fates, irredent objects, memories of the Romanian occupation, Debrecen between the two world wars… Among the exhibited objects and documents, contemporary photographs and films can also be seen in the periodical exhibition BORDER FATE of the Déri Museum. The exhibition related to Trianon will be open to visitors from the reopening of the museum until the end of the year.

“What I don’t describe is lost” 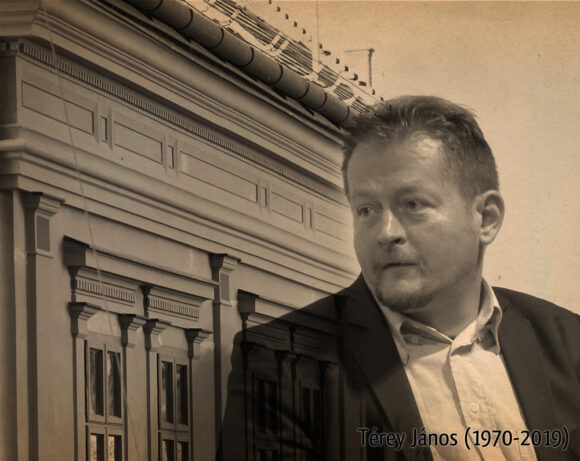 At our showcase exhibition, we recall János Térey and his Debrecen based on one of the chapters of his memoir published last year (Boldogh House, Kétmalom Street – Confessions of a Civic). In the years before his death, he worked on this book, which not only tells the story of two decades of his childhood and youth, but was also willing to go down to the well for his ancestors. For János Térey, the writing was a struggle against oblivion because he believed, “What I don’t describe is lost”. The exhibition also includes another poem (Anzix, Debrecen), which is an imprint of the complexity of its relationship with the city. 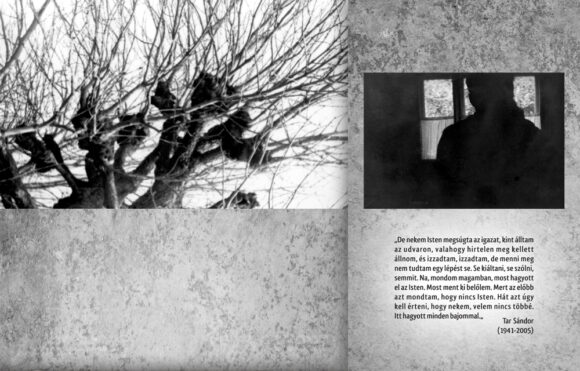 Sándor Tar is a peculiar figure in the literary history of Hungary and Debrecen. He is both a celebrated writer and an infinitely lonely man. The former is related to the fact that it represented a very unique voice in the literature at the time, the latter mainly with its agency activities. The exhibition illustrates this duality with the help of photos taken by Sándor Tar and a piece of text. We are confident that our exhibition will make our viewers think about whether we can judge and treat the writer and the man separately.

You can read anywhere! 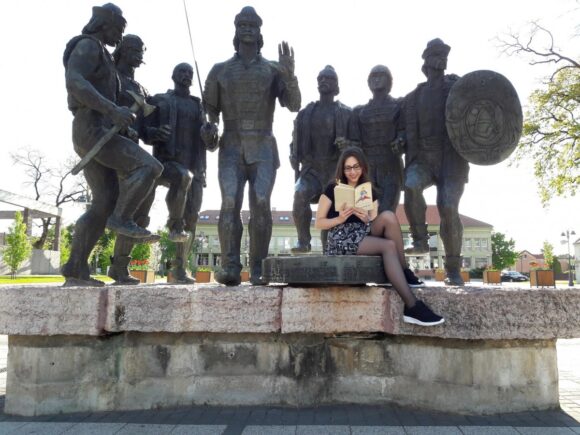 You can read anywhere among foliage, on a hay bale, on a rapeseed field! Who could know this better than Read More! borderless-Hungarian competition organizers and participants ?! The initiative of the Ady Endre High School in Debrecen, which has expanded internationally in 15 years, appeals to all students across borders and beyond. During the pandemic – in the absence of face-to-face encounters – a reading promotion competition was launched online, with the Imagine / Other Illustrations competition, but the READ MORE! – The organizers have also enriched it with a series of podcasts for the sake of book lovers. The shop window also wants to make you feel like reading.

There will be significant traffic restrictions in Debrecen