The local government carried out an open public procurement procedure entitled “Bethlen Street and University Avenue 2 × 2 lane”, which reached the EU value limit, it was revealed at the last meeting of the Debrecen General Assembly on Thursday. The most favorable offer price is HUF 1,492,250,000 gross, which is not fully covered by this year’s local government budget. 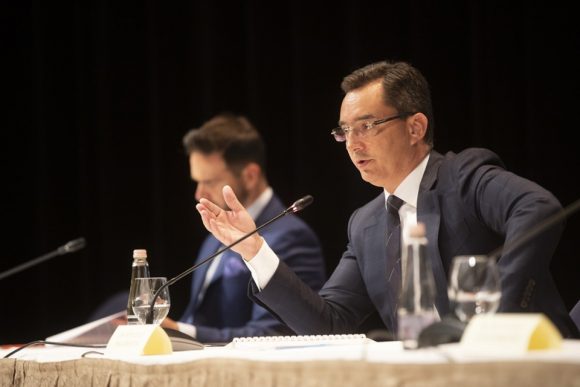 The necessary resources for the entry into force of the business contract will be provided by the local government as follows: 2021 budget investment expenditures, 5.2.84. Bethlen Street, University Avenue Modernization (D2030) line – HUF 829,809,961; Preliminary commitment for 2022 – HUF 662,440,039; total – HUF 1,492,250,000. The Government of Hungary intends to provide support for the development presented above.

Until the availability of government funds, the General Meeting decided on an additional gross HUF 662,440,000 from the 2022 budget.

The municipality has announced a tender for the reconstruction of the roads. The best offer was for HUF 1.49 billion. The government will fully support the construction, but the money will only come later. The general meeting has now voted HUF 662 million to allow work to begin until the state money reaches Debrecen.

Debrecen Day Tickets Can Already Be Purchased in the MÁV Application

He grossly abused an old man for not giving him brandy