At Ártánd Road Border Crossing, a man applied to leave on September 14, 2021 at 10 a.m. with the truck he was driving. The uniformers certified the driver and inspected the vehicle, during which it was found that it exceeded the maximum permissible gross weight by 520 kilograms. Police imposed an administrative fine on the driver. 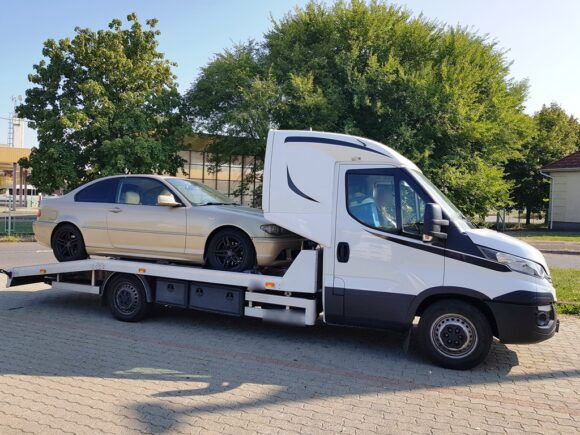 Biharkeresztes police also checked another vehicle at 4:30 p.m. that day, in which case a Romanian citizen checked in with his car. The inspection revealed that the car was circling the Kisvárda Police Station, so the man was produced on suspicion of committing a crime and the vehicle was seized.

The 26-year-old man was sitting behind the wheel drunk, without a license

Man Got Hit By Train in Debrecen

Big Rise in Number of Border Arrests of Illegal Migrants