The identity of the two people who illegally dumped their rubbish in public places was revealed in Hajdúböszörmény this week on the city’s official social media page.

On Külső – Újfehértói street, as well as on the Nagy – Bocskai vineyard III. irregularly dumped municipal waste was found in front of this vineyard while public service inspectors and field guards were on duty. 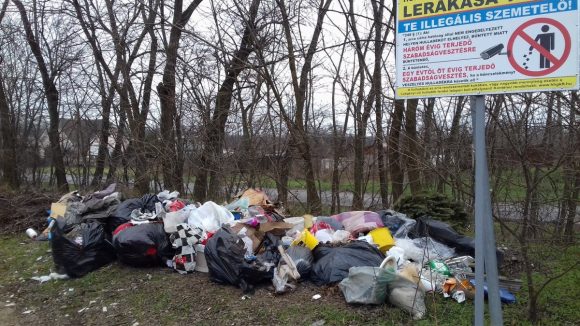 By inspecting the trash, the rule-breakers were identified, so the proceedings were immediately initiated against them.

Catalysts Were Stolen From Parked Cars in Tócóskert